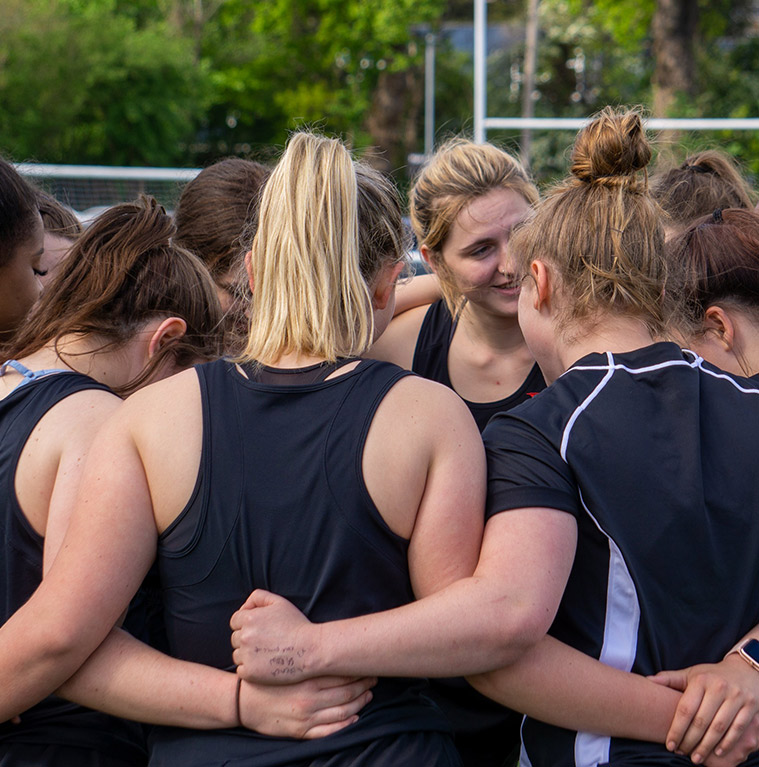 Our Women’s Academy commences at Henley College for Under 18s. The programme is led by Kim Oliver, former Bristol Bears Women Head Coach who was capped 43 times by England.

The second part of the Academy is Brunel University where players combine a full-time rugby programme with a degree. This programme is led by Steve Wagstaff, who re-joined the academy coaching team this summer, having previously worked for the club back in 2014. The programmes are supported on and off the field by a team of professional coaches, analysts, physios, nutritionist and strength and conditioning staff. Brunel University boast world class facilities, including a new start of the art 3G pitch and an elite indoor gym.

Recruitment for the Women’s Academy at Henley College and Brunel University is starting for the September 2022 intake. To enquire about joining our women’s programmes please contact: steve.wagstaff@etprm.com.

We have formed four new POD (Place of Development) partnerships to create pathways for promising, young female players. Farnham RUFC, Old Reigatian RFC and Medway RFC all currently have thriving girls sections and so partnering with these clubs is incredibly exciting for the future of women’s rugby at Ealing Trailfinders.

The partnerships will be tailored to each club, to match their needs and should help to develop a clear pathway for individuals to progress from their club, into an elite playing environment.

Our Ealing Trailfinders Amateur Women train at Trailfinders Sports Club every Wednesday and Sunday. The squad has grown significantly in the last year with now over 30 members playing a week. Additionally our Under 18s team is constantly recruiting and welcoming new members.

For more information about playing for our amateur women contact: community@etprm.com.

Click below to view our PDF for more information on our Women's Academy Programme. 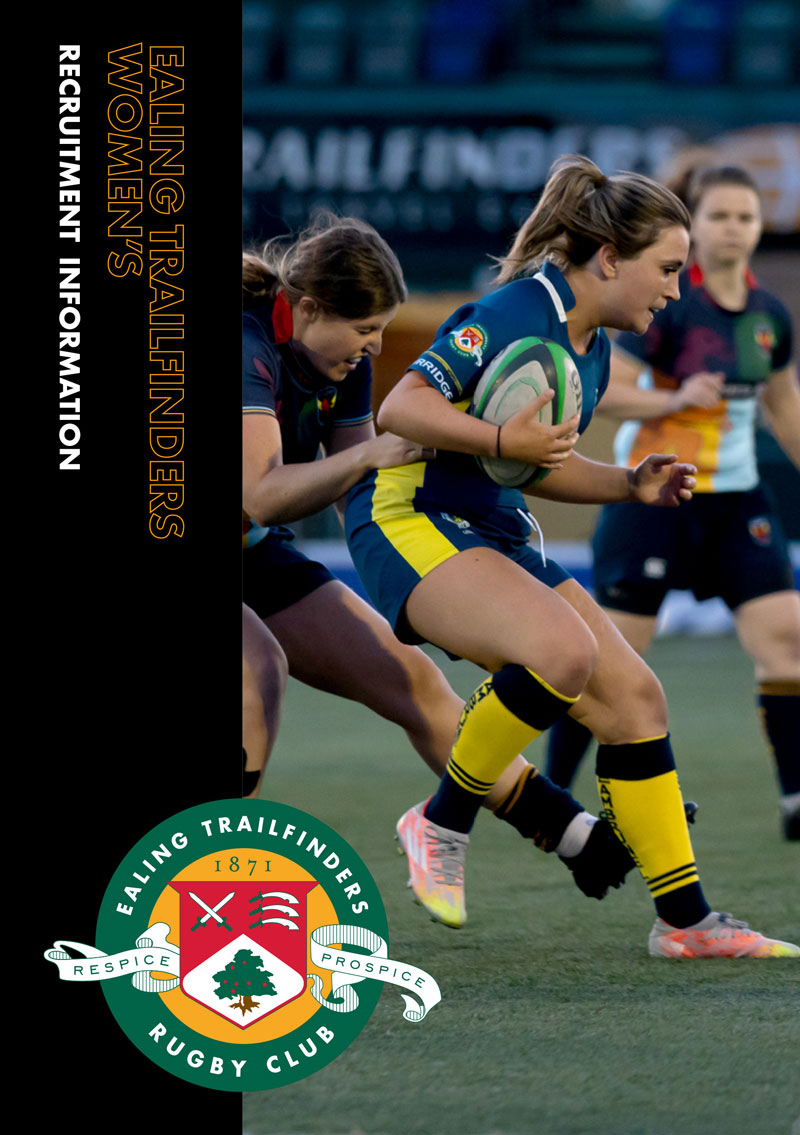