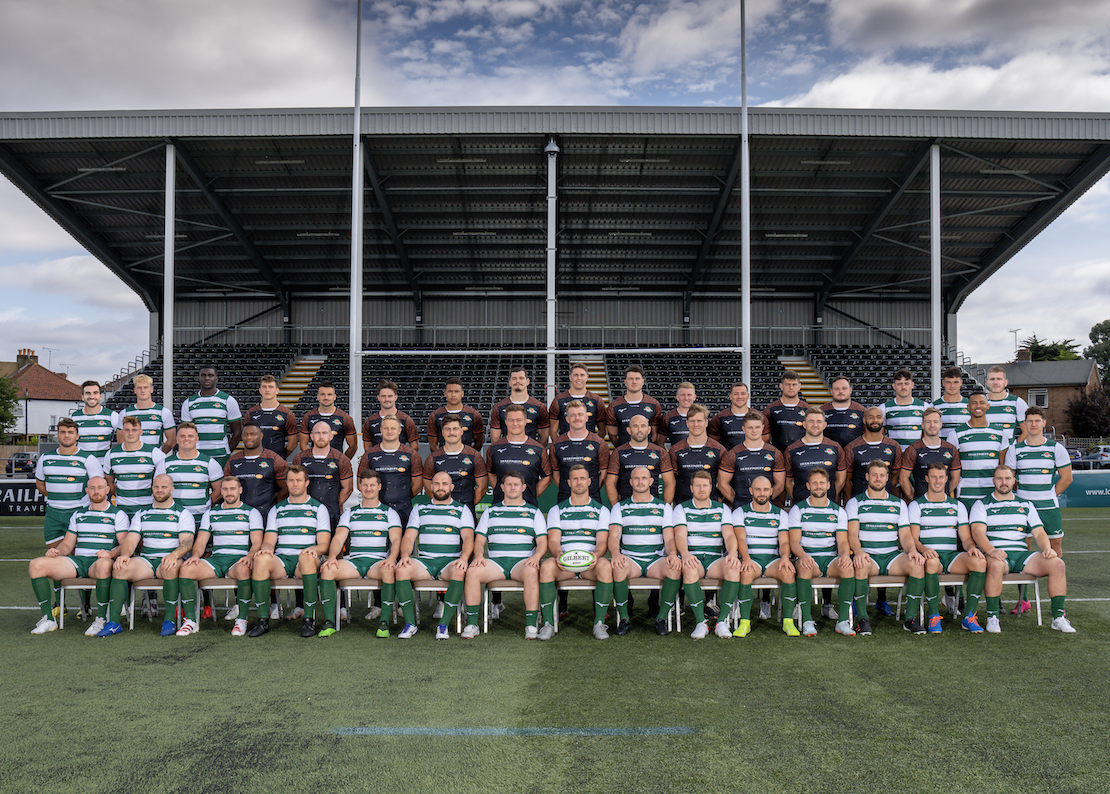 Ealing Trailfinders are one of the largest combined professional and community rugby clubs in the UK. We aim to consolidate our position as Ealing's biggest and most prominent sports club. We have more than 4,000 members, with 750 mini and youth members. We are determined to promote women's and girls rugby and champion inclusion for all members of society.

We are about community, our supporters, our clients and delivering sporting excellence.

Our professional men's first-team compete in the RFU Championship, the second tier of English rugby and continue to push towards promotion to the Premiership. In recent years, the first team have been at the forefront of the club’s development, navigating their way through the English rugby system from playing in the National Division 3 South in 2007/08, to being crowned the Championship League and Cup winners in 2021/22.

ENGAGE WITH NEW AUDIENCES FOR YOUR BUSINESS OR BRAND

To find out how partnering with Ealing Trailfinders can generate exposure for your business or brand in an exclusive sporting environment, contact Partnerships Manager Bill Miller: