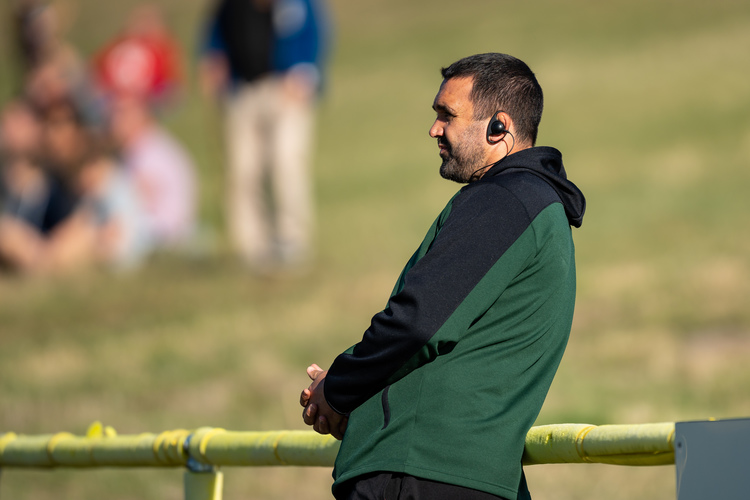 Ealing Trailfinders can today confirm that Jonathan Thomas has left the club to take up a coaching position with Wales.

Thomas, who joined the club in September as a Forwards Consultant, will be joining Warren’s Gatland’s new coaching setup ahead of the Six Nations which begins next month.

Director of Rugby Ben Ward said: “We’re thrilled for JT to have this opportunity to coach at international level and represent his home nation again. We thank him for his efforts over the last few months and we’re looking forward to watching his progress.”