Ward: We looked like the proper Ealing Trailfinders team in win over Yorkshire Carnegie 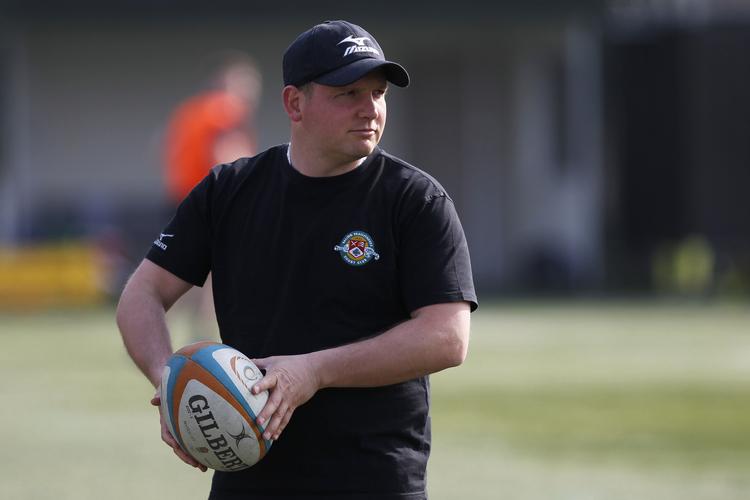 Director of Rugby Ben Ward described the win at Headingley as the best performance of the season so far.

The Trailfinders scored 10 tries in total to register a confidence-boosting victory.

"We looked like the Ealing Trailfinders that we know out there. There was a shift in mentality to keep going in that second half and we reaped the rewards.

We knew we'd have to break them down but the biggest thing was that the players were enjoying it out there and that showed with some of our tries.

To not concede any points in the second half was very pleasing. We have a great squad and the bench were fantastic so we'll look towards Doncaster next week knowing we have another big test ahead."