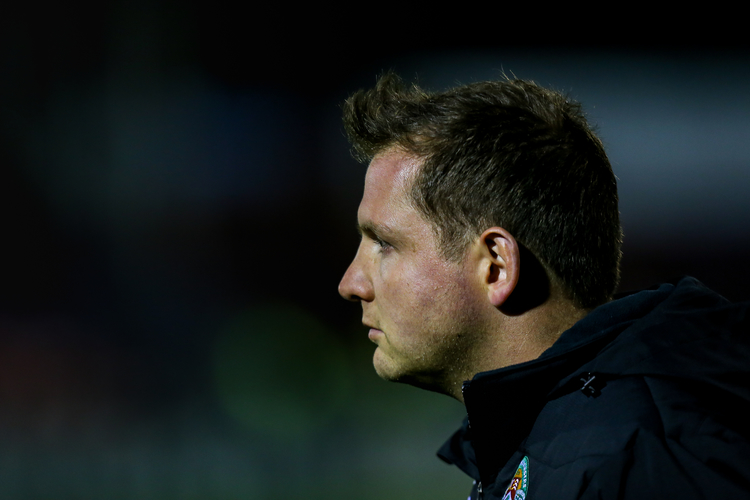 Director of Rugby Ben Ward was in buoyant mood after the Trailfinders won at Lady Bay for the first time ever.

The West Londoners started the New Year with a flourish due to a dogged performance in Nottingham, and Ward heaped praise on his players.

"We needed that win and we executed our game plan very well. We stayed patient and played in the right areas and were probably unlucky not to come away with a few more points.

We've been inconsistent this year but that was a massive test of character and a real team performance. That game was simply all about the result and we got what we wanted."