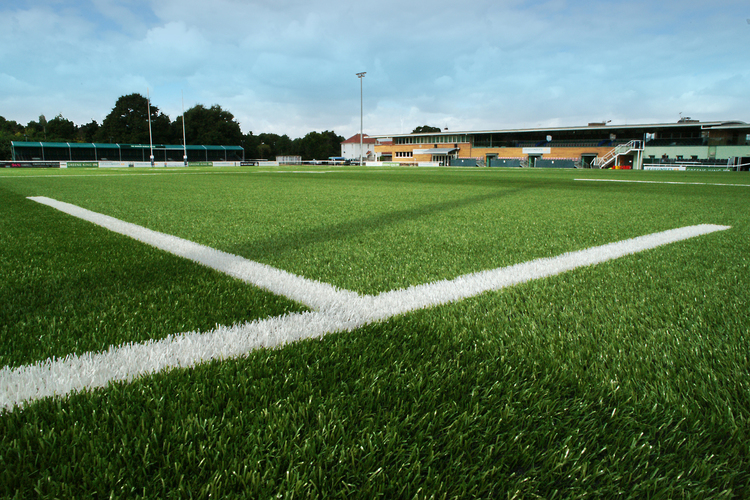 Ealing Trailfinders can today reveal their two pre-season matches in preparation for the 2019/20 campaign.

The Green and Whites will host Bishop’s Stortford in their first outing before heading to Rosslyn Park on the last day of August where they will meet a number of former Trailfinders.

Both sides play in National One and will provide stern opposition, whilst supporters will be looking forward to seeing a whole host of new signings putting on the Trailfinders kit for the first time.

Director of Rugby Ben Ward is excited by the two matches in late August.

“We have a big squad and these two matches give our coaches a chance to see us in action. It is a huge year for the club and we believe that these games will be of huge importance as we build towards the season.

It is a very long pre-season due to the World Cup so with plenty of time to prepare, this will be our first opportunity to put all of the hard work in to a match scenario which is very exciting."

Ticket information will be released at a later date.