Townson: We got what we deserved 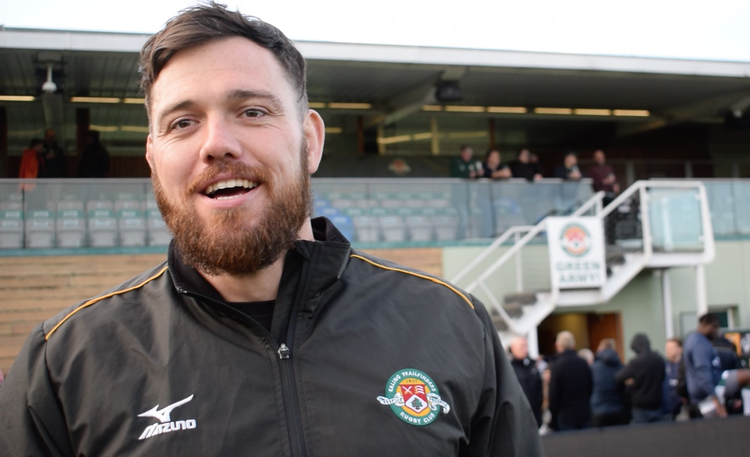 Forwards Coach Glen Townson says he couldn't have asked for any more from the squad after the Championship Cup win.

Townson hailed the players for a memorable performance to ensure that they lifted the trophy in front of a record crowd at Trailfinders Sports Club.

"What a performance that was. The boys were fantastic and we got what we deserved. We played with ambition and composure and the effort was tremendous.

It is fantastic for the club and hopefully it can install some more belief for us moving forward. Next year is a big year and we'll enjoy a well earned break before coming back for another challenge."