Townson pleased with gritty display in victory over London Scottish 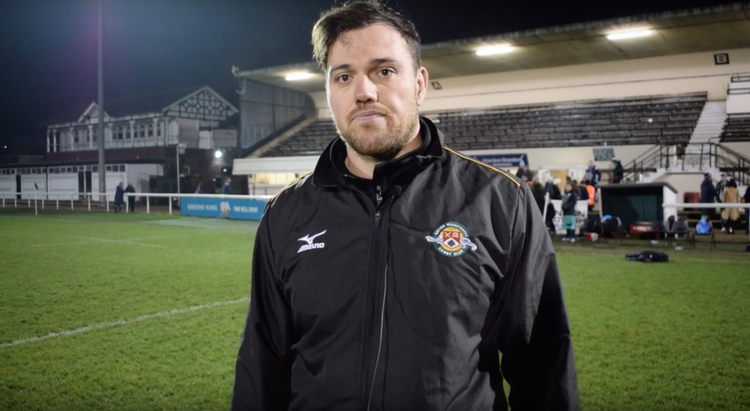 Forwards Coach Glen Townson said the win was the most important thing after a hard fought victory at the Athletic Ground.

Townson was pleased to make it two wins in a row, but is aware of a number of improvements that will need to be made.

"First and foremost we'll take the result as it's never easy to win away from home. To grind out the win and get the bonus point is a massive positive as a squad.

We're frustrated to concede so many penalties which led to us nearly losing the lead but we'll have a big week and look forward to facing them again next week."

See more from the Forwards Coach below: