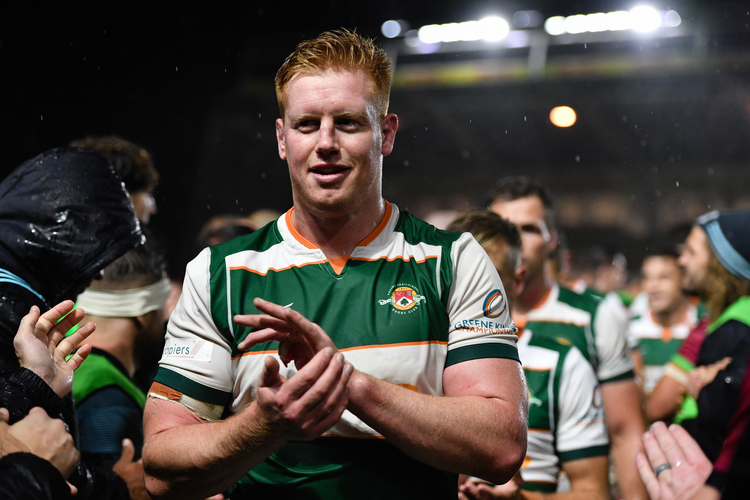 Ealing Trailfinders regrets to reveal that Tom Denton has been forced to retire from rugby due to injury.

The second-rower signed for the Green and Whites ahead of the 2018/19 season, and made 15 appearances during the Championship Cup winning campaign.

Denton played professionally for 13 years and had spells at Yorkshire Carnegie, Leinster and Gloucester as well as a year with the Trailfinders.

“After 13 seasons of professional rugby my body has finally decided to call it a day. I want to thank everyone who has supported and helped me on this incredible journey. Rugby has given me life long friends, priceless memories and so much more. For everyone I ever played with or against it was a honour. The time has come to join the brotherhood of retired sportsman and start the next chapter.” Said the lock.

Director of Rugby Ben Ward paid tribute to Denton for his impact at Trailfinders Sports Club.

“We are sad to see Tom retiring but everyone at the club would like to thank him for his efforts and wish him all the best in his future.”