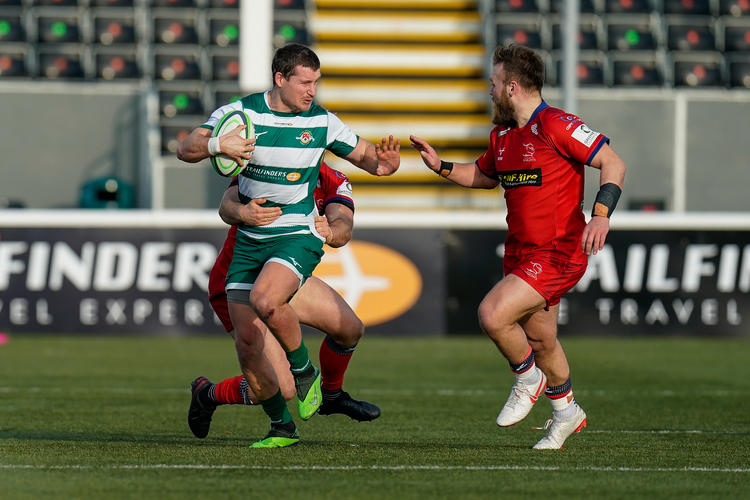 Ealing Trailfinders are delighted to announce that we will be welcoming fans back to Trailfinders Sports Club, for our mouth-watering Greene King IPA Championship clash against Doncaster on Saturday 22nd May (3pm KO.)

After back-to-back Championship wins, Ben Ward’s men are just one more victory away from a place in the playoff final. Saturday’s opponents Doncaster Knights are sat in second place and are nine points behind the Trailfinders, with a game in hand.

There will be a limited number of tickets available for Saturday’s game. Tickets have been released to season ticket holders and will be now be released to general sale on Tuesday 18th May at 9am.

Saturday’s clash is a great opportunity for you and your family to enjoy a big game in the Greene King IPA Championship and to support Ealing Trailfinders. The players will be doing a lap around the pitch after the game, to thank the supporters in their last league game of the regular season.

Enjoy a day out with food & drink options available at the sports club. However as per regulations we won’t be permitting fans to stand and drink in areas around the ground and must be brought back to your seats.

As per government restrictions, there are guidelines attached to your ticket when purchasing which will include terms and conditions for game day.

Please note – We encourage people to buy tickets beforehand, and they will be sold on a first come first serve basis.