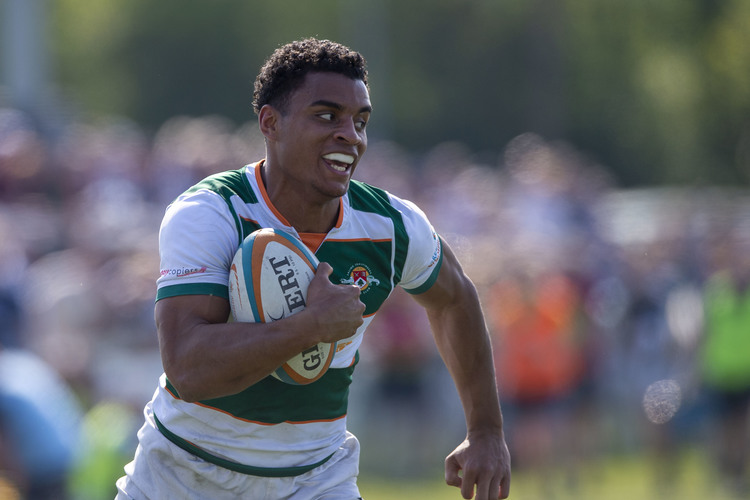 Ealing Trailfinders regret to announce that Reon Joseph has retired from rugby following the conclusion of the 2019/20 season.

The winger made 29 appearances for the club after making his debut in 2018 and has taken the Greene King IPA Championship by storm, ending the campaign as the fourth top try scorer after crossing the line seven times.

He burst on to the scene by scoring twice against Yorkshire Carnegie at the end of the 17/18 season to show his quality, and after coming through the Academy at Trailfinders Sports Club he is a favourite amongst the supporters.

The 21-year-old has made the personal decision to retire and will now pursue a different career away from the sport.

Joseph had these words to say after informing the coaches.

“Playing professionally for Ealing Trailfinders has taught me a lot on and off the pitch. I am very happy to have reached the level I did, and huge thanks to the coaching staff and players that I've met along the way.

I am very excited to see where the talent at Ealing Trailfinders takes them in the future, and I will be watching very closely.”

Director of Rugby Ben Ward wishes him all the best in his next challenge.

“We are very proud of Reon’s journey. He has been brilliant for us and we of course respect his decision to pursue another career.

He has given us some brilliant memories, those tries against Yorkshire Carnegie and then also against Bedford on his home debut were ones that will stand out for a long time.

I’m sure he will be a success in whatever he does next, he will always be welcome back here any time.”