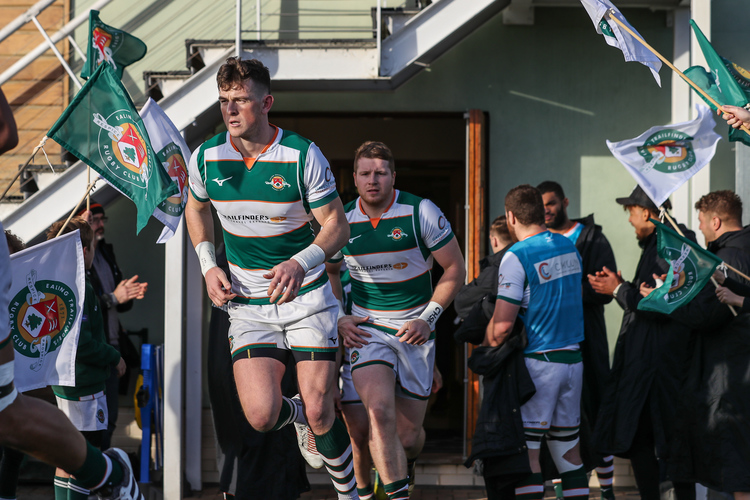 Ealing Trailfinders can today reveal that Peter Lydon has joined Bedford Blues on loan for the rest of the season.

The full-back has played 38 times for the West Londoners since moving to Trailfinders Sports Club in 2017, but has struggled for game-time this season with the likes of Tommy Bell and David Johnston occupying the number 15 shirt.

Lydon will spend the rest of the campaign at Goldington Road with regular rugby as they look to move up the Greene King IPA Championship table.

Director of Rugby Ben Ward said this is a great move for the Irishman.

“Pete is a fantastic professional who has had limited opportunities this season and he will benefit hugely with this move to Bedford.

We have the option to recall him so will be keeping a keen eye on his performances, and I’m sure it will be a good move for both parties.”