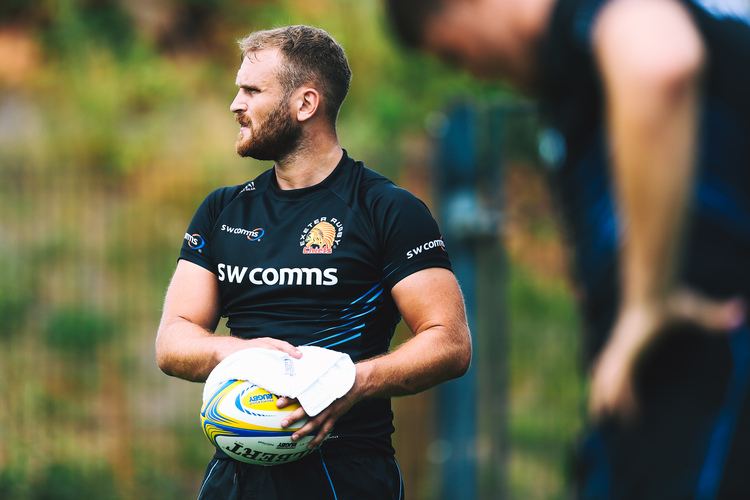 Ealing Trailfinders are pleased to reveal the signing of Paul Davis from Exeter Chiefs for the 2019/20 season.

The hooker joined the Chiefs after impressing for the University of Exeter and earned a senior academy contract following a number of appearances for the Braves.

The 25-year-old was then a key part of their of their Anglo-Welsh Cup triumph last season, scoring in the win against Saracens en route to lifting the trophy.

He has appeared twice for the first team, scoring one try and has this season been getting game time on loan with Plymouth Albion.

A powerful, hard-running hooker he stands at 6ft 2” and weighs 112kg to add considerable size to the front-row.

Davis is excited to be moving to Trailfinders Sports Club for the 19/20 campaign.

“I am really looking forward to joining a club with ambitions as high as Ealing Trailfinders. It’s exciting to be part of it, hopefully I can add to the quality that’s already there.”

Director of Rugby Ben Ward is thrilled to add yet more quality for the upcoming season.

“Paul is another top class player who has been in a winning environment at Exeter for the last few years.

He is a big ball carrier and will add to an already strong area for us as a club.”