Next up at home: Ealing Trailfinders v Bedford Blues 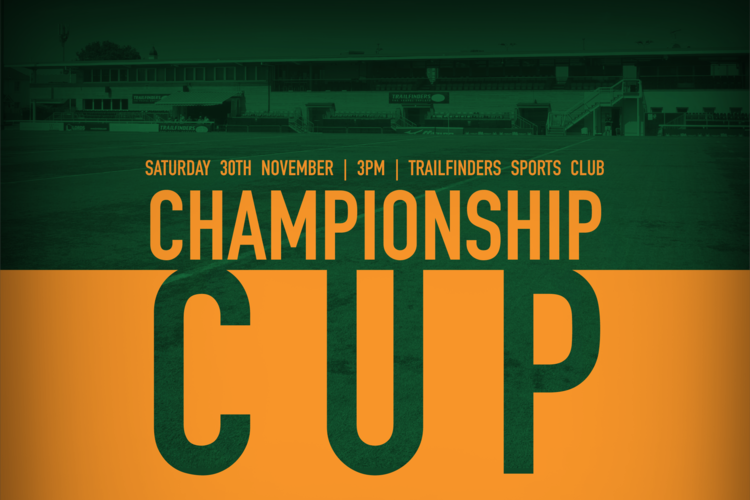 Our next home match sees the return of the Championship Cup on the last weekend of November as the Trailfinders welcome Bedford Blues.

The two sides are familiar opponents and have met twice already this season, with both matches at Goldington Road.

In their first clash the Trailfinders were rampant to start the campaign with a 57-26 win. Ben Ward’s side were devastating in attack throughout as they crossed for nine tries to begin their defence of the Championship Cup with a bonus point win.

The second meeting was on October 25th, and again the Trailfinders ground out a crucial victory in treacherous conditions to leave Goldington Road with an 18-5 win.

In the Championship, Bedford currently sit 10th in the table with one win from their opening four matches. That victory came away against Yorkshire Carnegie with a 34-14 bonus point win at Emerald Headingley Stadium.

They narrowly lost a derby at Butt’s Park Arena to Coventry, however they left with a losing bonus point in a 26-19 defeat.

The Blues know that they will need to pick up a victory at Trailfinders Sports Club to keep up their hopes of qualifying for the knockout stages of the Cup.

Tickets are available online and can be purchased by clicking here.