Murphy: Win over Coventry is huge step for us 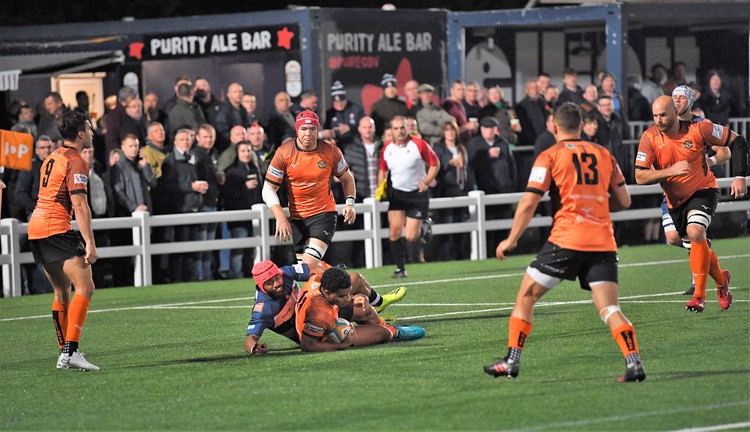 Kieran Murphy was in buoyant mood after the crucial win over Coventry, and said that the character in the group was shown during an intense 80 minutes at Butt's Park Arena.

The Trailfinders were forced to defend for large periods of the final quarter to edge out a thrilling contest, and the back-rower was relieved to secure the win.

"That was one hell of a battle and an excellent win for us as we head in to the league. Grinding out wins away from home is what it's all about and that was a great test for us.

We had to ride a storm particularly in the second half so it's a big step in the right direction for us."