Matches against Doncaster and Newcastle to be shown on Sky Sports 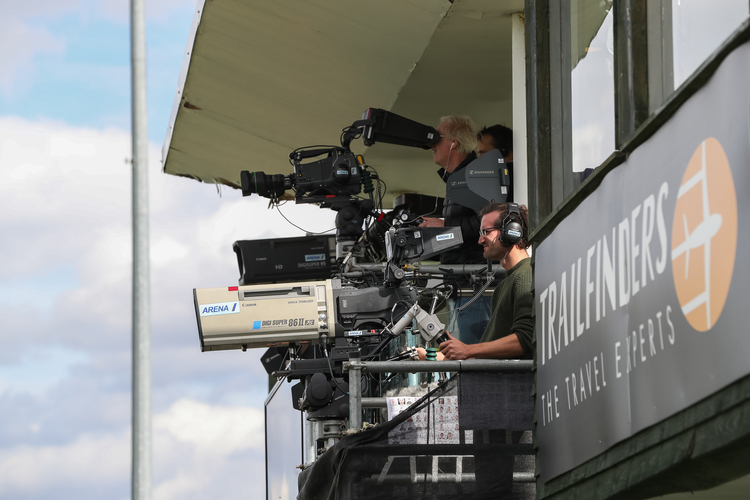 Our matches against Doncaster Knights and Newcastle Falcons in March will both be broadcast live on Sky Sports.

The Round 16 and 17 fixtures have been chosen as the business end of the season approaches in the title race.

The visit of the Knights on 21st March will see the Trailfinders looking to complete a league double against Doncaster, whilst the trip to Newcastle a week later sees the current top two battle it out at Kingston Park.

The ‘Winter Wonderland’ match against the Falcons on 21st December is also being broadcast live in front of the Sky cameras.

Tickets for all of our home matches can be purchased here.