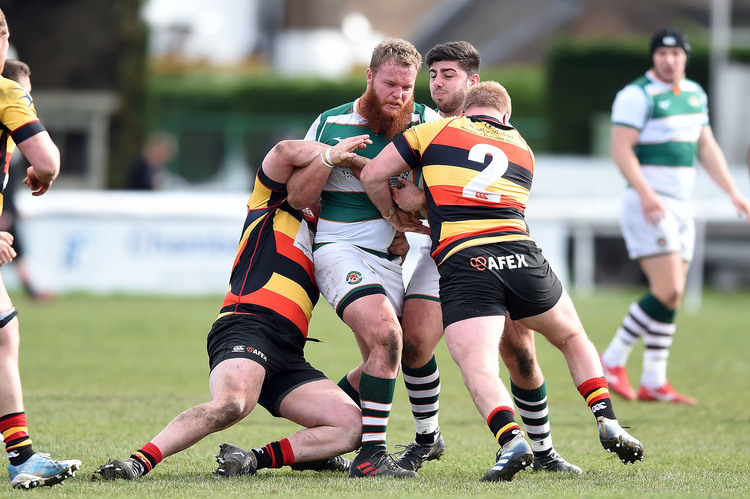 Watch all of the action from the late defeat to Richmond in Round 17 of the Greene King IPA Championship.

The Trailfinders came from 17-5 down at half time to lead 22-17 with 20 minutes remaining, but a late try from Henry Cheeseman meant that the seven match winning run came to an end.

There was drama until the end as Ben Ward's men chased what would have been a match winning try, but they were stripped of the ball in the final minute as Richmond celebrated a crucial win in their battle to avoid relegation.

Watch the highlights below: