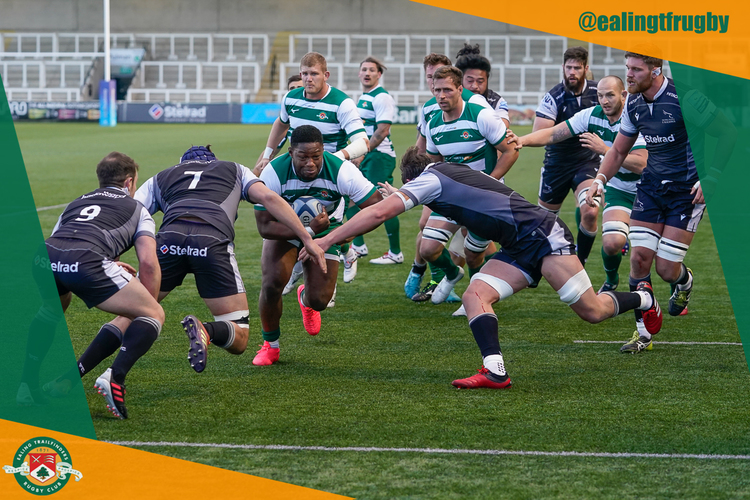 Watch the best bits from the narrow defeat to the Falcons at Kingston Park in our second pre-season match.

The West Londoners had the lead for the vast majority of the first half, but the Falcons scored either side of the break to give them control of the match.

Angus Kernohan and Jordan Burns scored for the Green and Whites, as well as a conversion from Dave Johnston.