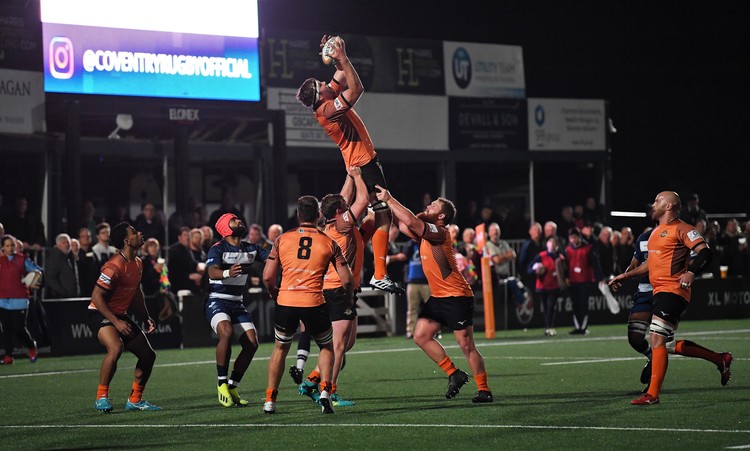 Watch all of the action from the hard-fought victory over Coventry at Butt's Park Arena in Round Three of the Championship Cup.

The Trailfinders were forced to hang on in the closing stages as the hosts threatened to end the unbeaten start to the season, however an impressive defensive display saw them record a vital victory.

The win gives the Green and Whites breathing space at the top of the pool with three wins from the opening three cup fixtures.

Watch the highlights below: