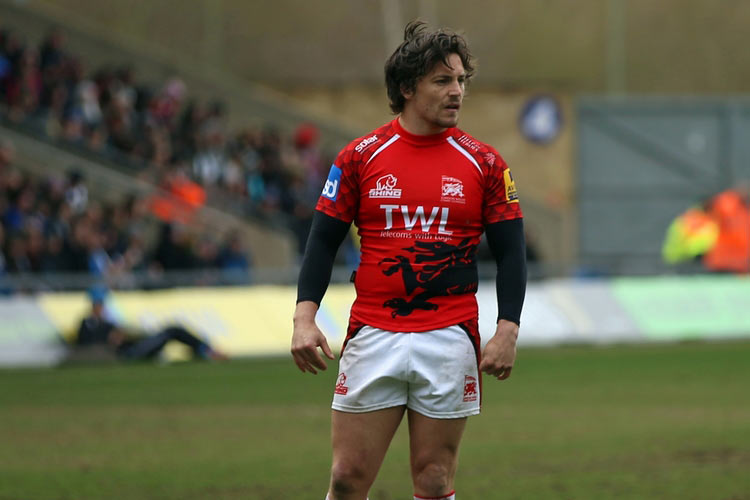 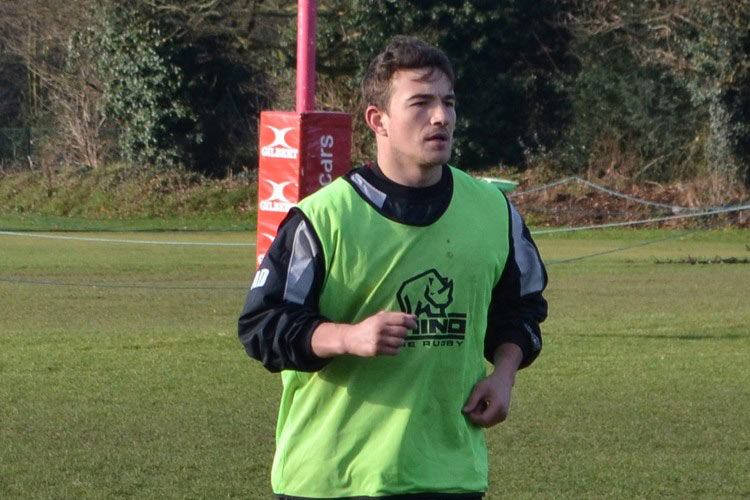 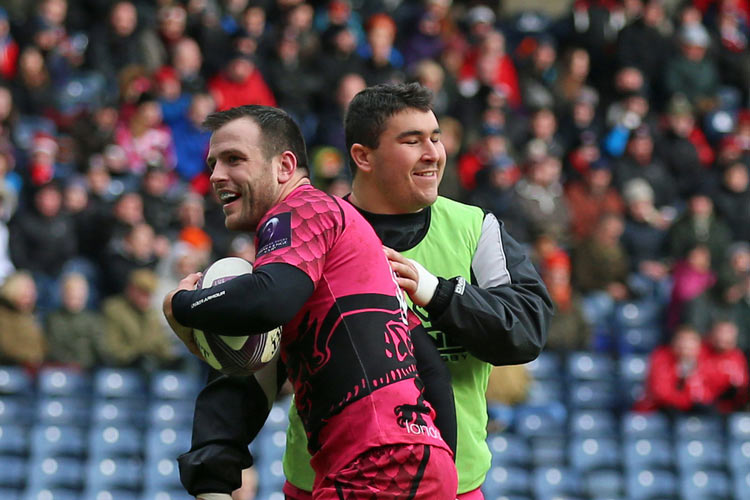 Tristan Roberts, Alex Davies and Rhys Crane will make the move down the M40 to join Ealing Trailfinders from London Welsh having all appeared for the Exiles in the Aviva Premiership this season.

The trio are the latest players to join Director of Coaching Ben Ward’s side for the return to the Greene King IPA Championship.

Fly-half Roberts arrives at Vallis Way after he played 19 matches and scored 48 points for Welsh this season, his only season at the Kassam Stadium.

The Hartpury College graduate arrived at the Exiles from Bristol where he scored 388 points in 58 matches in three seasons. The 28-year-old also played for Doncaster Knights and Moseley in the Championship and the Championship Select XV that took on the New Zealand Maori in 2012-13.

“I am looking forward to joining Ealing Trailfinders next year with the challenge of cementing ourselves in the Championship, ” Roberts said. “After speaking to Ben and players I know there, I was very keen to get involved with this ambitious club.”

Davies has played scrum-half, fly-half and fullback since he joined Welsh in 2011 and this season he played four times for the Exiles and scored two points. He helped Welsh to their two Championship titles, in 2012 and 2014 and in total scored 572 points in 77 appearances.

Prior to joining the Exiles the 28-year-old Davies played for Plymouth Albion, Waterloo and Sale Sharks Academy. Earlier in his career he spent two summers in New Zealand where he played for North Otago in 2006 and Green Island Rugby Club in in 2010.

“I joined Ealing having spoken to Ben, who outlined the clubs expectations in the coming years, ” Davies said. “I also spoke to a few friends who are already playing for the club and who had nothing but positive things to say.

“I see it as a new and exciting challenge to experience a different team. They are building for a positive future with clear goals in the upcoming years and I wanted to be a part of it.”

Winger Crane joined London Welsh in 2012 and in his three years with the Exiles he scored six tries in 20 appearances, including four in 16 this season.

The 29-year-old began his career with Bath and while at the Recreation Ground he was capped for England 7s. Later he played for Sale Sharks and Nottingham, before he moved to Welsh.

“Joining Ealing Trailfinders was an easy decision to make, ” Crane said. “They are an ambitious club and the facilities are fantastic. It is a club that is really moving in the right direction and I think that the coaching set up will help my game and give me the confidence to perform with a good group of lads.

“I am looking forward to getting stuck into pre-season and helping Ealing Trailfinders reach their potential in the coming season.”

Ealing Trailfinders will be appearing in the Championship for the second time in their history, having previously played in it during the 2013-14 season.

Ward’s side won the National 1 title with 136 points, nine ahead of their nearest rivals Rosslyn Park.

“Tristan is someone I have been after for a while and I'm very pleased to bring him in, ” Ward said. “He has great game awareness and a good attacking game. It will be his job to come in, take the team forward and ensure we are a threat with ball in hand.

“Alex has the ability to play nine and 10. He is a prolific goal kicker and knows how to boss the pack about the park and ensure we play in the right areas.

“Rhys is a top winger and can play on both sides. He has played at the top level and will provide us with a calm head and a threat with ball in hand.

“All three of these players will add great competition to the squad and will fit in well with our existing players.”