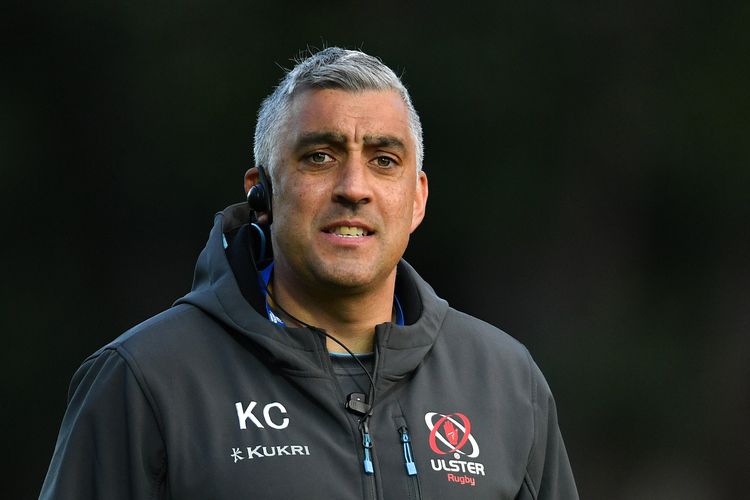 Ealing Trailfinders are excited to announce the appointment of Kieran Campbell to the coaching team for the 2021/22 season.

The former Ireland Under 20s Head Coach and present Ulster ‘A’ Head coach has been Head of the Ulster Rugby Academy since 2015. He has been responsible for bringing through a huge amount of talent at the Kingspan Stadium.

He was assistant Ireland coach for the Under 20 World Championships in 2017 and their Grand Slam success in 2019.

Campbell had an impressive 13 year professional playing career at scrum-half. He played for London Irish in the Premiership from 1997-2001 and went on to make 115 appearances for Ulster between 2001 and 2008 winning the Celtic Cup and Celtic League. He represented Ireland on three occasions as well as playing for the Barbarians.

The 41-year-old will join the coaching team in West London next season, and will work mainly in skills and assisting in coaching the backs and attack alongside Director of Rugby Ben Ward.

Campbell is excited for his new challenge at Trailfinders Sports Club.

"I am very excited with the opportunity and challenge of moving to Ealing Trailfinders for the 2021-2022 season. I have been hugely impressed by Ben's description of the processes and infrastructure they have in place. It is clear that they are extremely confident in what they are developing and are very much on course to being successful.”

“The opportunity to work as a senior coach in the skills and attack areas of the game is the challenge I have been seeking and I am delighted to have been given this opportunity.”

Director of Rugby Ben Ward is pleased to welcome Campbell to his coaching team.

“Kieran has a wealth of experience and we are very excited that he will be joining us. He shares the same vision of how the game should be played, and we believe he will be a brilliant appointment as we look to keep making strides forward.”