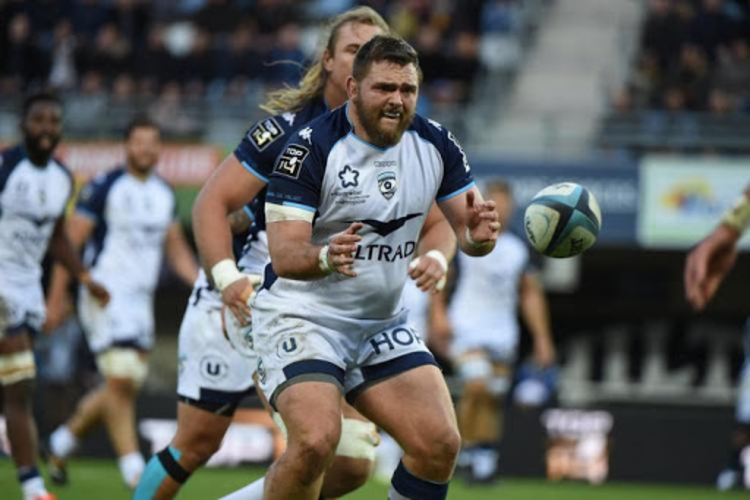 The front-rower joined Ealing Trailfinders back in February this year, making his debut in the opening game of the Greene King IPA Championship away at Nottingham.

Before making two further appearances in victories over Ampthill and Coventry.

South Africa-born Jonker began his career with the Border Bulldogs, featuring in the Currie Cup before he was recruited by the Lions.

Aside from spending a short portion of the 2017/18 season at Montpellier, making nine appearances, the 26-year-old spent five years with the Johannesburg-based Super Rugby franchise, running out over 50 times for them in all competitions.

Speaking on Johannes’ move, Director of Rugby Ben Ward has spoken of his thanks to the South African.

“Johannes has been a great guy to come into the club and there are guys that have learnt a lot from him, given his experience. He has always put 110% into his training and left it all out on the pitch when representing the club. We wish his all the best on his move to Bath and success in his future career.”