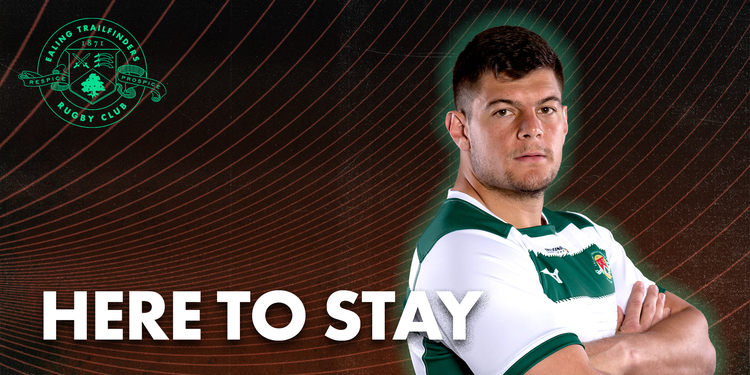 The 25-year-old hooker came to the club ahead of the 2021/22 season from South African side, the Lions and quickly impressed within the squad.

During last year’s double winning campaign, Campher made 12 starts in the league and five appearances off the bench. He amassed an impressive 10 tries and is looking to add to this tally this year.

Speaking about his re-signing, Campher said: “I’ve really enjoyed my first year at the club and so I'm thankful for the opportunity to extend my stay even further. The squad that has been assembled this year is really impressive and I’m excited to see what we’re able to achieve together.”

Director of Rugby Ben Ward added: “Jan-Henning really impressed all of us last year, with his work-rate, physicality and he scored a fair few tries as well. I’m pleased that he’s recommitted to the club for the long-term.”