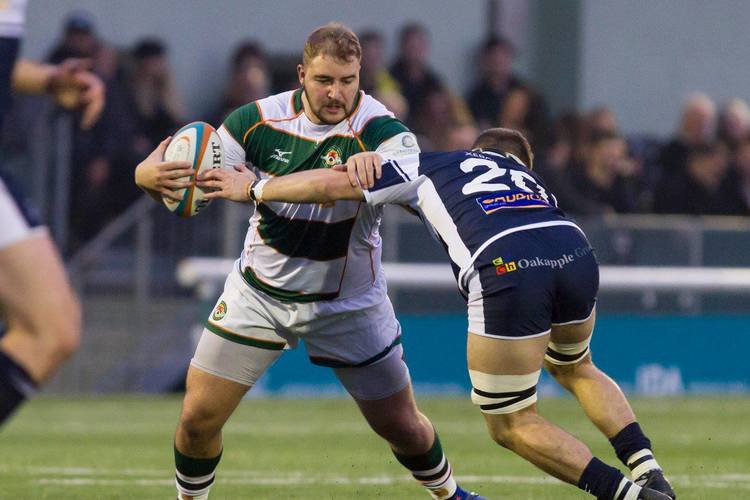 Ealing Trailfinders can today confirm that James Gibbons will leave the club at the end of the season to join Coventry.

The loose-head prop has caught the attention of the Midlands outfit who will be promoted to the Greene King IPA Championship next season after winning promotion from National One.

Gibbons joined the Trailfinders from London Scottish in 2016 and has since played 48 times in the Green and White, helping them to a third placed finish last season and on course for a second placed finish this year.

He has had an impressive 2017/18 campaign at Vallis Way whilst competing with Will Davis and Djustice Sears Duru for the number one shirt throughout the year. Since Christmas his best rugby has been on show, starting the last eight matches in the front-row.

Director of Rugby Ben Ward wishes the 24-year-old all the best at his new club.

“James has been a great player for us over the last couple of years and in particular this season he has helped give the scrum a real front-foot platform.

We wish him well at Coventry and I’m sure he will be a success there.”