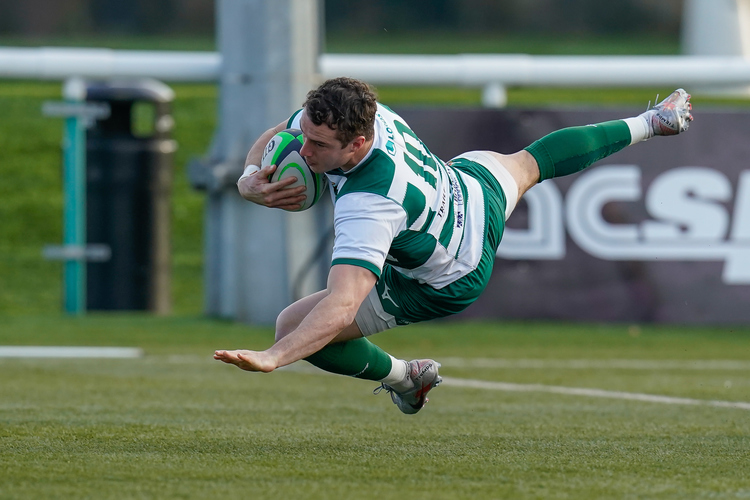 Watch all of the action from the final match of the Trailfinders Challenge Cup, as the West Londoners ended the competition with a win over Doncaster.

The Green and Whites scored six tries to make it four wins from four in the Cup, and sign it off with an impressive win.

Steven Shingler scored 15 points courtesy of a try and five conversions, while there were tries for David Johnston, James Cannon and a hat-trick for Guy Thompson.