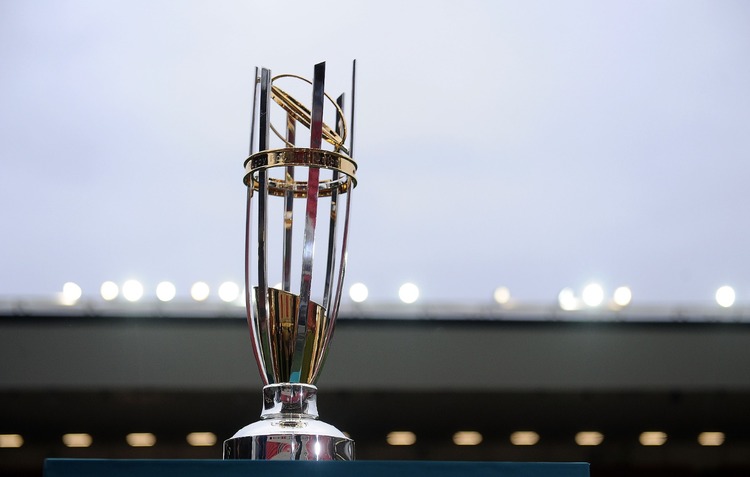 After 11 Rounds of action, Ealing Trailfinders and Saracens are confirmed as the two top-placed clubs who will compete in a two-fixture final to determine the winner of the Greene King IPA Championship.

Taking place on consecutive weekends in June, Trailfinders Sports Club home of Ealing Trailfinders will be the venue for the first leg of the final and Saracens will host the second at the StoneX Stadium.

Both matches will be broadcast live on TV, with BT Sport and Premier Sports each showing a match live.

The two fixtures for the Greene King IPA Championship Final are:

The winner of the Greene King IPA Championship Final shall be the club with the highest aggregate score over the two fixtures.

The clubs are looking forward to welcoming back fans for each fixture.

Ealing Trailfinders will offer tickets for their home leg to Season Ticket Holders and Club Members, prior to a general release of any unsold tickets. Any released tickets will be found here.

The match at StoneX Stadium will go on sale to Saracens seasonal members. All lead bookers will receive an email from the club with all of the information on how to purchase.

In the event that a limited number of tickets become available for general sale, please click here to sign up as a Wolfpack Member and we will be in touch should there be availability.