Five Players Have Their Contracts Extended 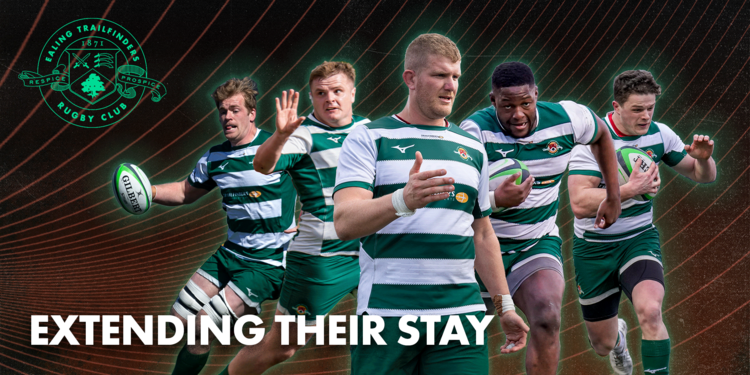 All players contributed to a successful 2021/22 Championship league campaign, with George Davis and Barney Maddison also starring in the Championship Cup.

“We are thrilled to be extending the contracts of these five players, it was a brilliant season which saw them have massive contributions in bringing two trophies to Vallis Way.” said Director of Rugby Ben Ward.

“Simon Uzokwe was outstanding for us last year and rightfully deserved his place in the Championship team of the season. Simon Linsell made 20 appearances and George Davis made 18, they played such a huge part in our season, it was an easy decision to extend their contracts.”

“Barney Maddison showed his leadership and experience captaining the Championship Cup winning side. Finally, Angus Kernohan racked up an impressive seven tries, I’m looking forward to seeing what he can do in the next campaign.”