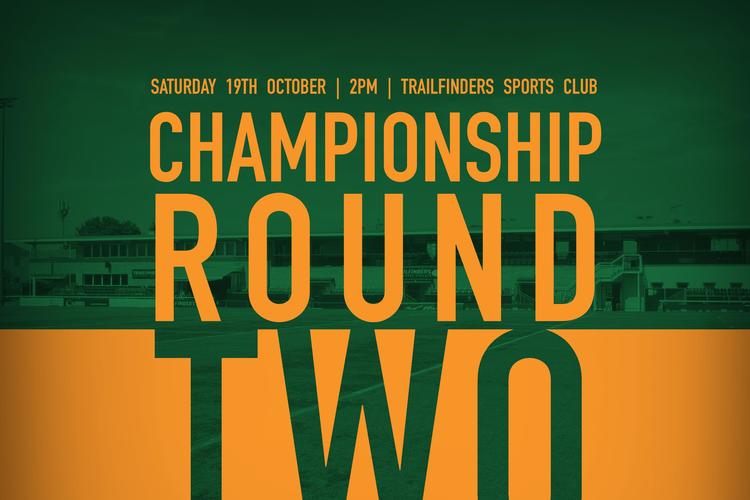 Our next home match takes place on Saturday 19th October when we host Jersey Reds in Round Two of the Greene King IPA Championship.

The Trailfinders will be renewing their rivalry with the Channel Islanders in what is their first home match of the league campaign.

The teams are very familiar after facing each other four times last season due to being drawn in the same Championship Cup pool.

Ben Ward’s men won three of the four meetings, including a memorable victory at home in December with a last gasp try from Peter Lydon ensuring that the Green and Whites got the points.

The Reds came fourth in the league last year, winning 12 of their 22 matches. The unforgettable victory against London Irish was their highlight which showed their attacking ability.

Jersey had an impressive pre-season victory as they took on Russia ahead of the Rugby World Cup. The Reds flew to Moscow for the match, and returned home with a 35-22 win to give them plenty of confidence ahead of the new campaign.

Harvey Biljon’s side opened their season with a 21-8 defeat to Newcastle Falcons at Stade Santander International, but have since responded a win over Hartpury as well as a narrow defeat to Doncaster.

Tickets are available online and can be purchased by clicking here.