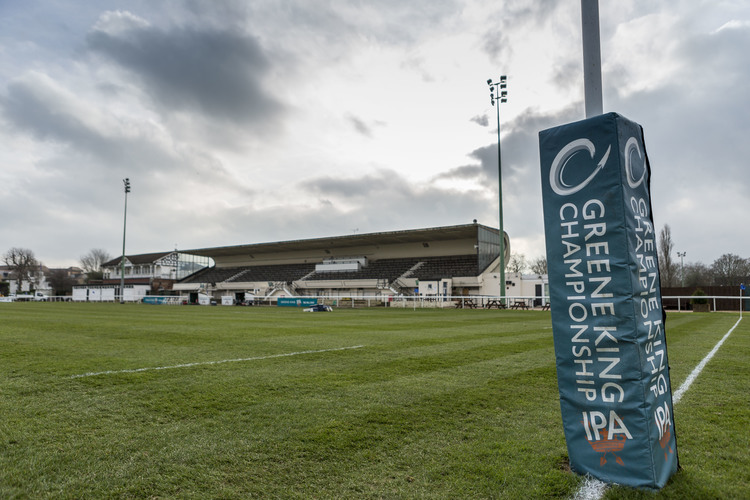 Ealing Trailfinders are pleased to confirm that we will face Richmond in a pre-season friendly in our last match before the Greene King IPA Championship starts.

The Green and Whites travel to the Athletic Ground on Saturday 27th February for a 13:00 kick-off, as both sides will look to utilise their final preparations for the league campaign.

After the Trailfinders Challenge Cup triumph, Ben Ward’s men face Steve Hill’s side who were promoted from National One before the league starts in Nottingham the following week.

The match will not be streamed live, but will have minute by minute updates across the Ealing Trailfinders social media channels.