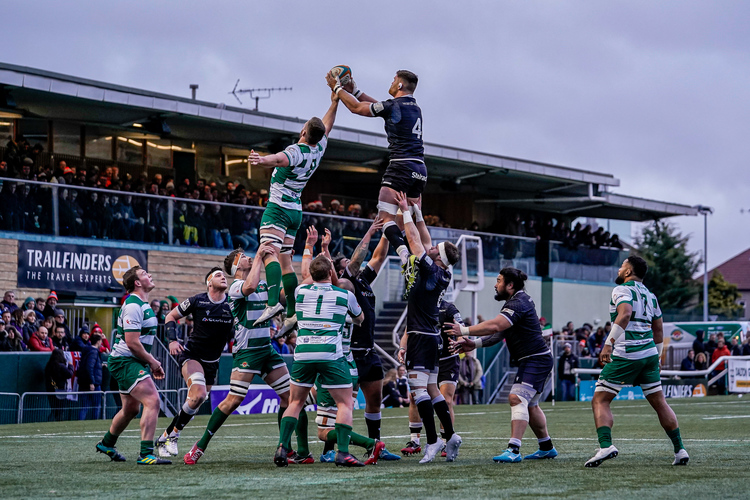 Ealing Trailfinders are delighted to announce a Double Header against Newcastle Falcons in November in preparation for the 2020/21 season.

The top two from the 19/20 Greene King IPA Championship campaign will face off home and away in two bumper occasions which will be their first matches since March saw the COVID-19 pandemic bring the season to a premature end.

The first leg will be at Trailfinders Sports Cub on Saturday 7th November and will be the first opportunity to see some of the new signings in action, before the Green and Whites make the journey to Kingston Park six days later.

With the dates for the 20/21 Championship season still to be confirmed, these matches provide some much needed game time.

In line with government guidelines we of course hope to to welcome supporters to see the fixtures and will confirm as soon as we are able to about the ticket process.

Director of Rugby Ben Ward is excited to have some matches inked in to the diary.

“This is a major step forward for us as we continue to build towards the upcoming season. We have been back in training working hard, and are ready for some fixtures.

It is a great challenge for us to take on a Premiership outfit and I’m sure they will be two highly competitive games.”