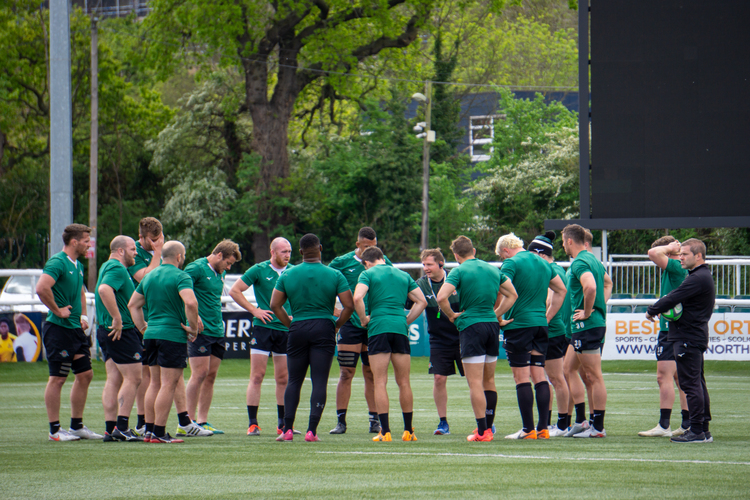 Ben Ward has named his side in Ealing Trailfinders penultimate game of the regular season, as The Trailfinders look to take another big step towards securing a place in the Greene King IPA Championship Playoff Finals.

The West London outfit make 6 changes to the starting 15 that took to the field in the victory over Richmond at Trailfinders Sports Club a fortnight ago, including a debut in the back-row for newcomer Max Northcote-Green.

Speaking ahead of the game Ben Ward knows that his side won't be resting on their laurels.

"I think that Bedford are a really good side, they seem to be gelling more and more the longer that the season goes on, the better that they are getting" he commented.

"We know they've got good players, we know that they are dangerous, and that they play a really good style of rugby, so it should be a really exciting game."

Ealing Trailfinders team to play Bedford Blues on Friday 14th May at Goldrington Road in Round Nine of the Greene King IPA Championship:

You can watch the game through the live stream on Friday night with coverage starting at 7.25pm. Click here to book your tickets now.