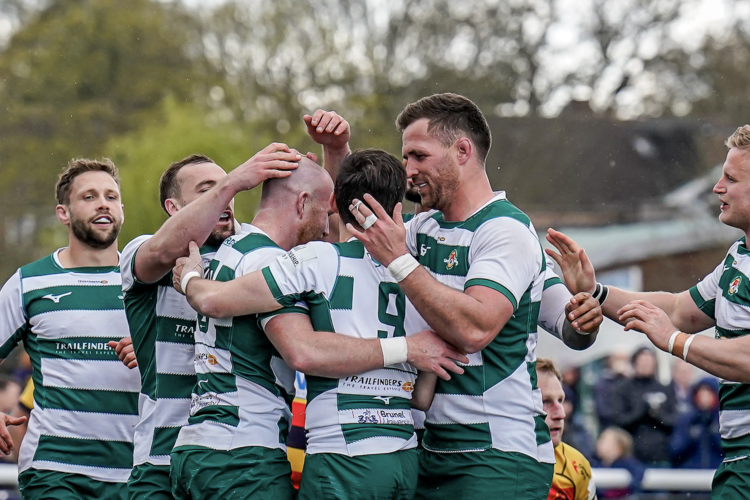 Ealing Trailfinders will play four preseason fixtures in the build-up to the 2022/23 Championship campaign.

Ealing’s opening preseason game will be in the South of France, with an exciting challenge against Biarritz Olympique at the Parc des Sports d’Aguilera on Thursday 18th August.

The squad will then make the short turnaround to face National League 1 club Rosslyn Park on Saturday 20th August at the Rock.

Trailfinders then have a six day break before the penultimate preseason fixture against fellow Championship opponents Richmond on Friday 26th August at the Athletic Ground.

Preseason draws to a close with a blockbuster clash with Italian outfit Zebre on Saturday 3rd September at Trailfinders Sports Club.

Exact kick-off times and ticket information will be released in due course.