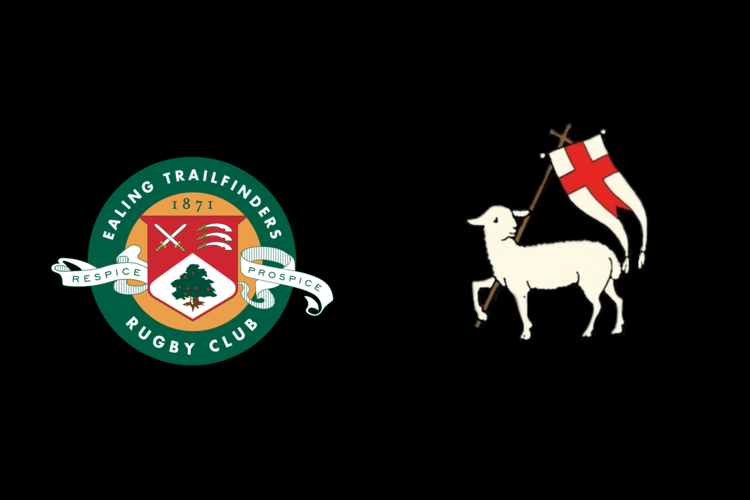 Ealing Trailfinders are pleased to announce a brand new partnership with Lambs Rugby for the 2019/2020 season.

As part of the deal, Trailfinders Sports Club will be hosting three events on their behalf in the early stages of 2020.

In January Lambs will have their Chairman’s Day in West London on Sunday 5th January, before a match against Irish Exiles two weeks later. Saturday 8th February will also see them take on Crawshays Welsh at the home of Ealing Trailfinders.

Established in 2006, Lambs RFC, who are run voluntarily, played their first game in 2007 and are synonymous with a fast and expansive approach to the sport. They exist to create openings for boys to showcase their rugby skills at invitational level when other opportunities, due to their commitments cannot be pursued.

At U18’s level, players are nominated by their school to take part in regional development days in different areas of the country from which the squad is chosen.

“It is great to partner with Lambs for the next year. George Whalley and Charlie Dearman who are both members of the Trailfinders Rugby Academy played for Lambs last year so it shows the strong link that we already have as we aim to create another pathway for our academy."

Alexander Laybourne, National Director at Lambs is also delighted to partner with the club.

"We are very excited about this partnership with Ealing Trailfinders, a club who share many of our views and values on the game.

As a club they not only have a successful Championship team, they also have an exciting M&J and Youth section, a superb Academy and an excellent partnership with Brunel University, and we believe this partnership can support those players who represent us with a variety of exciting opportunities and pathways beyond their U6th year at school.

On top of this, it gives our players the opportunity to use the fantastic facilities at Ealing Trailfinders."