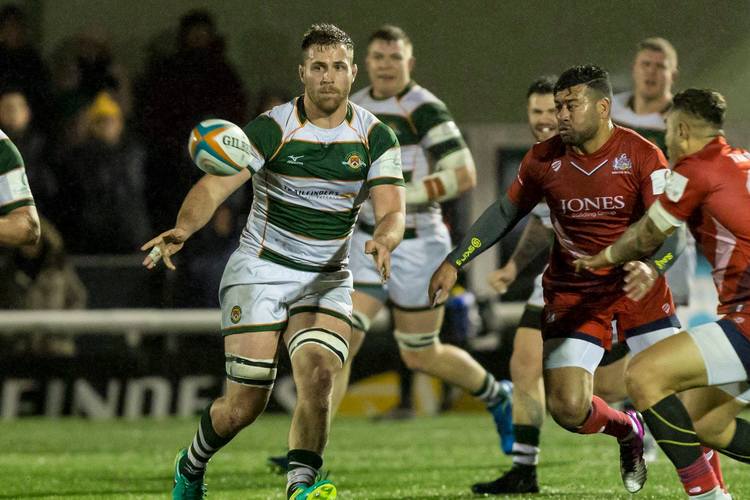 Ealing Trailfinders are pleased to announce two more pre-season friendlies, with a double header against Bristol Bears ‘A’.

The new fixtures are additions to the two against Newcastle Falcons in early November, meaning the Trailfinders now have four matches in the diary to prepare for the start of the 2020/21 Championship campaign.

Ben Ward’s side will travel to the new Bears High Performance Centre on Friday 27th November for the first leg, before welcoming them back to West London on Saturday 5th December.

The two teams last met during the 2017/18 season when they finished as the top two in the Championship during the Bears’ promotion campaign.

Once again, we are keen to stress that we hope to to welcome some supporters to see the fixture at home but await further guidance from the government and will update in due course.