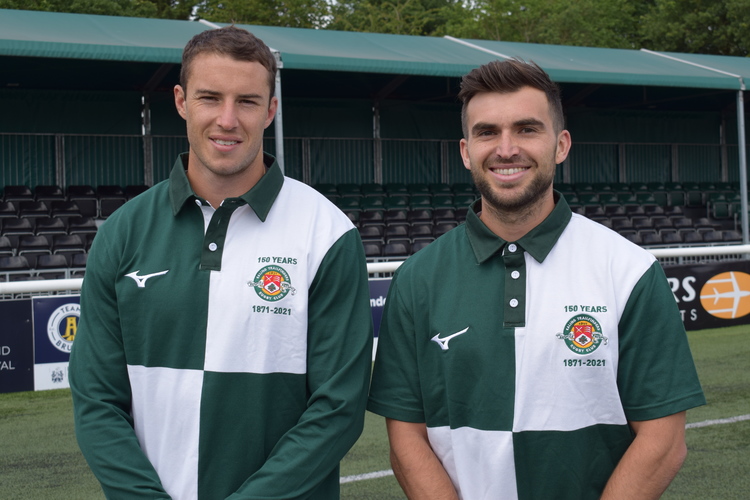 Ealing Trailfinders are excited to announce that the 2020/21 campaign will be our 150th season.

In a landmark year for the club, there will be a number of events throughout the year to recognise the anniversary from back in 1871. The whole club will come together with the Mini’s, Youth, Amateurs, Community, Women’s and Trailfinders Rugby Academy to celebrate the landmark, with exact dates and events to be confirmed once the season outline is shared.

The Ealing Rugby Football Club was officially formed in 1871, just two months after the RFU. The club settled on dark green and white as their colours.

Ealing Rugby Club’s centenary match was played against Harlequins in 1971, and built towards success when in 1987 the club finished top of London Division 1 and over the next six years were never lower than second in London 1.

In 1999 the club were taken over by Trailfinders owner Mike Gooley. The club were heading for a substantial deficit and without a ground to play at, but Trailfinders Sports Club was built and they moved from Berkeley Fields to the new state of the art facility.

Since this takeover the club has seen a remarkable rise from National Three South to the top end of the Greene King IPA Championship.

We will shortly be launching our special edition 150th anniversary shirt, and you could own a part of our history with just 100 available for purchase.

The limited edition shirts are available in short and long sleeves, and have the dates prominently displayed around the badge, as well as a new look quartered style instead of the stripes.

The shirts will cost £49.95 and are available in small to 3XL, so if you would like to reserve one please email info@etprm.com