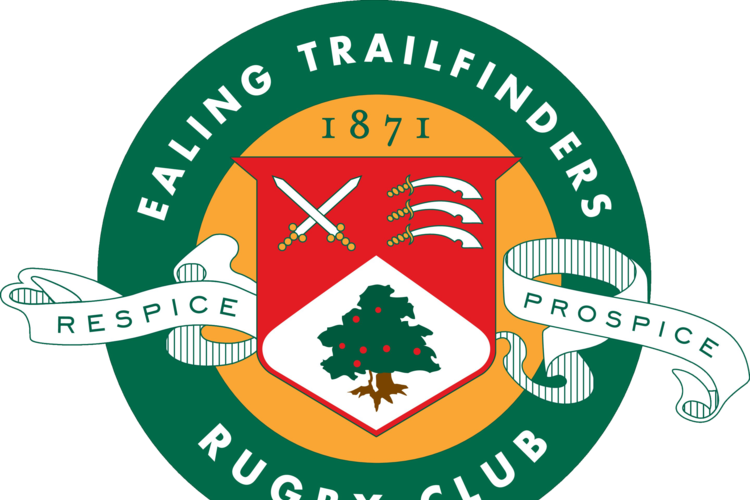 Ealing Trailfinders has withdrawn its appeal in relation to the Professional Game Board’s decision that our ground does not currently meet the Minimum Standards Criteria required for promotion to the Gallagher Premiership.

As part of this settlement the RFU has reiterated it will continue to collaborate with Championship clubs on the development of a sustainable Championship as well as a commitment of the Professional Game Board to review standards relating to minimum capacity ahead of the audit process next season.

Ealing Trailfinders is confident that the PGB, having reconsidered the matter, will want to reform the MSC to make promotion a real and affordable option for any and all Championship clubs. In Ealing Trailfinders’ view, the number of spectators for promoted clubs must be grown sustainably and over time so that promoted sides or those with ambitions for promotion are not forced either into speculative, rapid, unsustainable and unnecessary spending on unused stands or facilities or into expensive and over specified ground share deals which take them away from their core fan base, employees, volunteers and communities. Ealing Trailfinders expects the PGB’s review carefully to consider the case for reducing the required minimum capacity as well as allowing it to be achieved by newly promoted clubs in staggered increments, before adopting the MSC for the 2022/23 season.

“We have decided not to continue the appeal with the RFU appointed panel. We are disappointed that having won the Championship, we will not be taking our rightful place in the Gallagher Premiership. We remain humbled and grateful for the enormous support we have received from the wider rugby public during this frustrating process. Rest assured that Ealing Trailfinders remain more committed and passionate than ever in becoming a successful Premiership club and strongly believe in the circumstances we are dealt this is our best route forward in achieving that at the earliest possible date.”