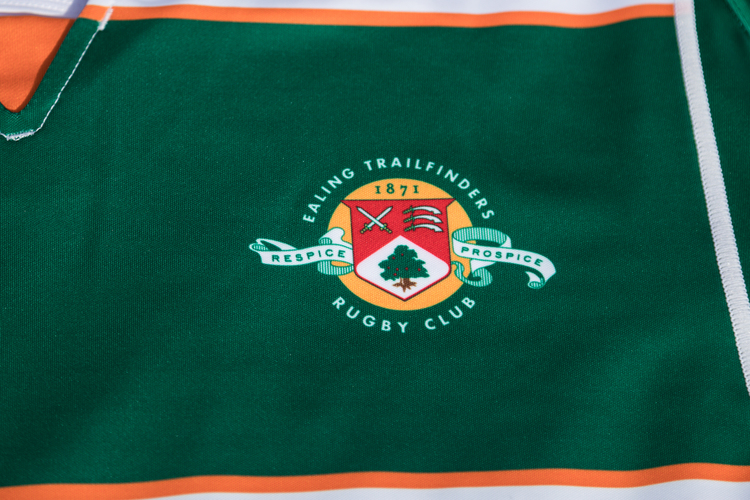 Ealing Trailfinders would like to express our extreme disappointment at the failure of the live stream for the match against Newcastle Falcons.

After extensive testing throughout the week, AO Sport assured us that everything was working correctly, however this clearly was not the case come Saturday afternoon.

We did wish to be able to show the footage from the game for supporters to watch, however another AO Sport error has meant that it has not recorded in good enough quality to do this. We have posted the highlights on our YouTube Channel with all of the best bits, as filmed by our analysis department.

AO Sport have confirmed that everyone who purchased the stream will be refunded within the next 48 hours, and we would ask people to contact them with any concerns.

This will not take away from the fact of a fantastic result against Premiership opposition, and one that should be widely celebrated by all Ealing Trailfinders supporters.

We again apologise for the inconvenience caused by this, and hope we are able to welcome you back to Trailfinders Sports Club in the near future.