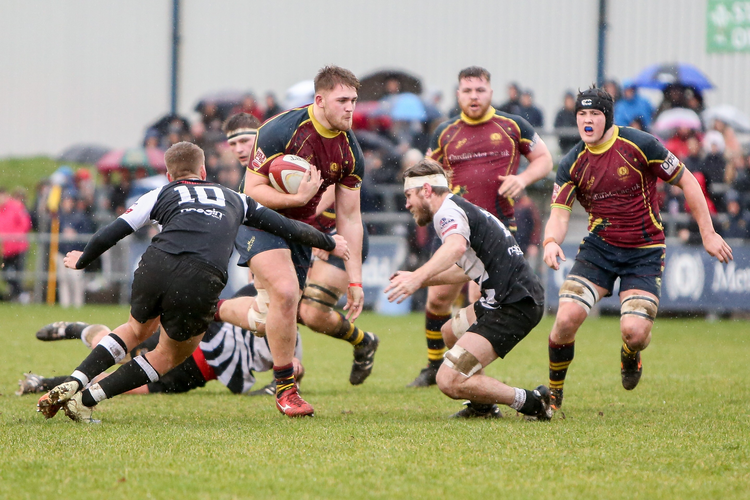 Ealing Trailfinders is pleased to confirm the signing of Harry Seward for the 2019/20 season.

The tight-head prop joins after completing his time at Cardiff Metropolitan University, and he has been one of the strongest performers in the BUCS Super League during that time.

The 21-year-old played at Twickenham in the BUCS Final this year and the performances leading up to that earned him a call-up to England Students.

He also featured in the Welsh Premiership with Pontypool and Newport to gain regular game time ahead of his move to the Greene King IPA Championship.

With the likes of Elliot Millar Mills, Craig Trenier and George Davis, he will have plenty of competition for the number three shirt in the 2019/20 campaign.

Seward is excited to start his new spell at Trailfinders Sports Club.

“Coming into camp it is clear that Ealing Trailfinders are a very professional and ambitious club, I’m really excited to be a part of the environment with great players and coaches!”

Director of Rugby Ben Ward says this is another exciting move for the Green and Whites.

“Harry is another player from the university leagues that we have been keeping an eye on and we are delighted to welcome him to the club. He is a great prospect and will be a very strong addition to our front-row.”