Bodilly: Second half shows what we're about 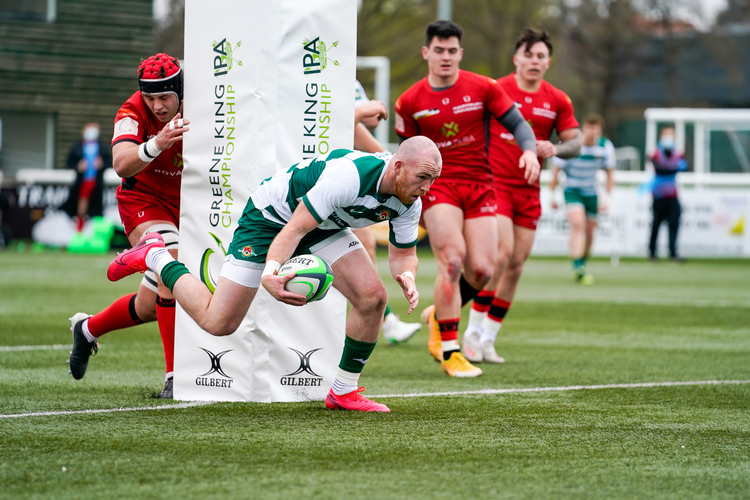 Max Bodilly says the Trailfinders are where they want to be after the first block of Championship matches came to an end.

The centre was the Label This Man of the Match with a two-try performance on his return, and was delighted to be back on the pitch.

"I'm very pleased with that. The first half was tough but in the second half we showed what we're about and the way we want to attack.

We had to stay patient but the pack got us going forward and gave us the platform." Said the former Exeter Chief.

He added: "We are where we want to be after the first four games at the top of the league, but we know that we have a massive block of games coming up which is one we can't wait for."