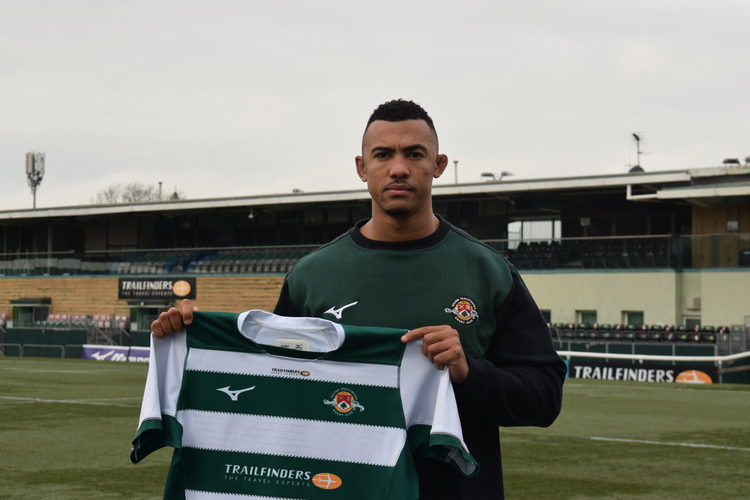 The 26-year-old has been a regular in the Pro14 for the last three seasons, and now makes the switch to England for a spell in the Greene King IPA Championship.

The 6ft 5” second-rower came through the Blue Bulls Academy where he represented their Under 19s, before moving to the Golden Lions in Johannesburg in 2014.

He then became a regular there, starting in all but one of their Vodacom Cup matches in 2015, scoring seven tries in the process.

De Wee signed for the Southern Kings in 2017, and made 26 appearances for them in the Pro 14 since they joined the division alongside the Cheetahs.

The South African can play in both the second-row and back-row, meaning he will add quality to the pack with the Championship season drawing ever closer.

De Wee is looking forward to his new challenge in W13.

"I'm truly ecstatic to have signed with a club of this magnitude and I'll be looking to contribute as much as I can on and off the pitch."

“Bobby is someone we have been looking at for a long time and it is great to have secured his services.

His ball-carrying will add another dimension to our attack, and his physicality in defence is a real asset for us.

He has played consistently at the top level so we can’t wait to see him put on the Green and White shirt.”