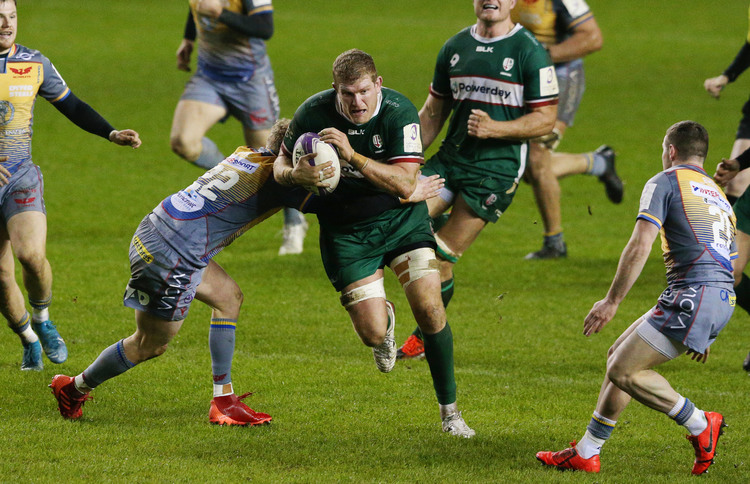 Ealing Trailfinders are pleased to announce the re-signing of Barney Maddison from London Irish on a long-term contract.

The experienced second-rower has been with the Exiles since the summer of 2018, and made his towering presence known as he made 25 appearances during their title-winning season to gain promotion back to the Gallagher Premiership.

He originally joined the Trailfinders mid way through the 16/17 campaign from London Welsh, and made over 30 appearances during his time at Trailfinders Sports Club.

The local was named the Players Player of the Season during the 17/18 British and Irish Cup winning campaign, with his consistent performances and lineout operating being two major strengths that the supporters will be delighted to see returning.

Maddison is excited for a second spell with the Trailfinders.

“The club has grown massively since I was last there and they are on an exciting journey which I’m looking forward to being part of.”

Director of Rugby Ben Ward sees this signing as another key component for the upcoming season.

“Barney is a top professional, a leader, and someone we are very pleased to see coming back to the club. He has a wealth of experience in this division and we believe he will be central to our pursuit of the Championship title.

He is extremely robust, and will give us plenty around the pitch as well as in the set-piece. It was really important to replace a player of Sam Dickinson’s calibre, and Barney fits that mould very well.

He will be part of our leadership group and I expect him to be pushing standards on and off the pitch.”