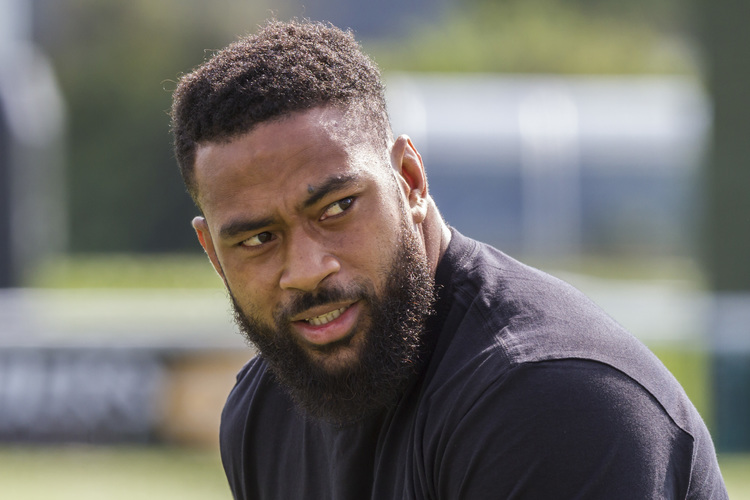 Ealing Trailfinders regret to announce that Andrew Durutalo has taken a break from rugby with immediate effect.

The back-rower was in his second spell at Trailfinders Sports Club but has taken the decision to return to his family in Fiji.

The former American international took the Greene King IPA Championship by storm in his first stint with the West Londoners. At the beginning of the 2017/18 season he played six times for Ben Ward’s men, scoring five tries and securing three man of the match awards to firmly establish himself as a fan favourite.

He then signed for Worcester Warriors before returning for the 18/19 campaign, going on to play 31 times for the Green and Whites.

With 22 caps for his country as well as 40 appearances on the Sevens circuit, he experienced some of the biggest tournaments in the sport including the 2015 Rugby World Cup and the 2016 Olympic Games.

Durutalo had these words to say for everyone at Ealing Trailfinders.

“I am privileged & honoured to have represented such a great rugby club that made me feel at home from day one.

To the fans, for the support at home and on the road. The coaching staff for helping in my development as a rugby player and most importantly to my teammates from past & present years for being my family in my time with Ealing Trailfinders.

Director of Rugby Ben Ward commented: “We are extremely disappointed to lose Drew at this stage of the season but we understand how important family is and respect his decision.

He has been a fantastic player for the club and will always be welcome back here.”