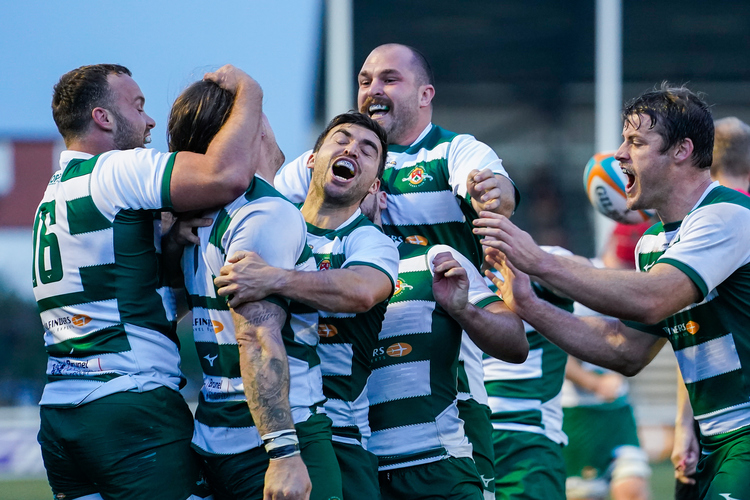 With the shortened format it means that we have five league matches at Trailfinders Sports Club, and we have put together a new package to make it appealing for all supporters.

Operating under the elite sport framework, teams will play each other home or away producing 10 competitive matches over 11 league rounds. This will be followed by a two-leg play off final (home and away) between the top two placed teams in the league to determine which will earn promotion to the Gallagher Premiership.

The Trailfinders head to Nottingham for the opening round, before welcoming Ampthill in the first home match of the campaign.

Existing Season Ticket Holders from the 2019/20 campaign can renew for just £50, working out at only £10 per match. For the home matches in the Cup against Saracens and Doncaster Knights, you will get a code which will allow you to watch for free.

There will still be some huge matches throughout the season and we can’t wait to welcome everyone again as we look to take another step towards the top flight.

For those who did not have a Season Ticket last year, you can purchase one for £80 which works out as five matches for the price of four, purchase it here.

Please note, should the Trailfinders qualify for the Championship Final, season tickets would not be valid for the home tie so a ticket would need to be purchased.

Please email info@etprm.com to purchase your season ticket, and then we will send the link for the stream.