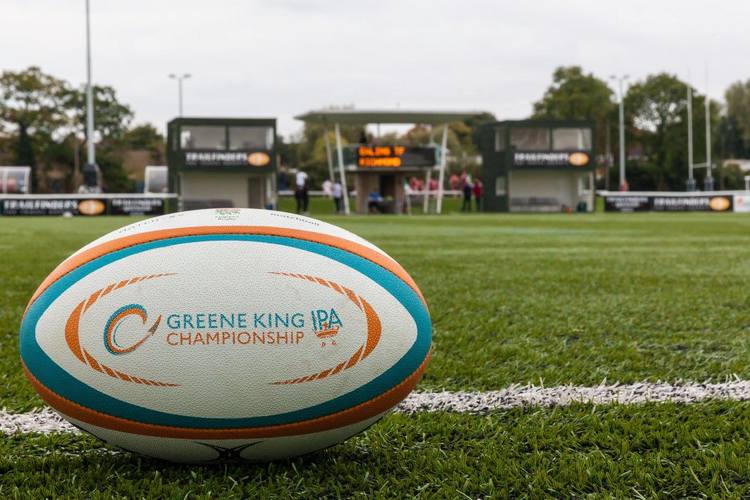 Fixtures for the 2019/20 Greene King IPA Championship season have been confirmed.

The Trailfinders will begin their league campaign away at Cornish Pirates on the weekend of 12/13 October in a challenging start to the new year.

The competition will be played over 22 rounds, beginning on 11th October with the final game played on 10th May next year.

The RFU Championship Cup, taking place for the second time, will open the season’s fixtures with the first games taking place on 20th September.

As in its inaugural season, teams will be split into three pools, playing across six rounds with the pool stage fixtures all completed before Christmas. The top two teams from each pool together with the two best runners up across the three pools will all proceed to the quarter-finals which will be followed by the semi-finals and a final which will take place in May next year.

“The Championship continues to thrive and we look forward to another highly competitive season starting.”

RFU Director of Professional Rugby Nigel Melville added: “We’re all looking forward to the upcoming season and the fixtures comings out will provide a focus for clubs as they start to prepare for their first games.”