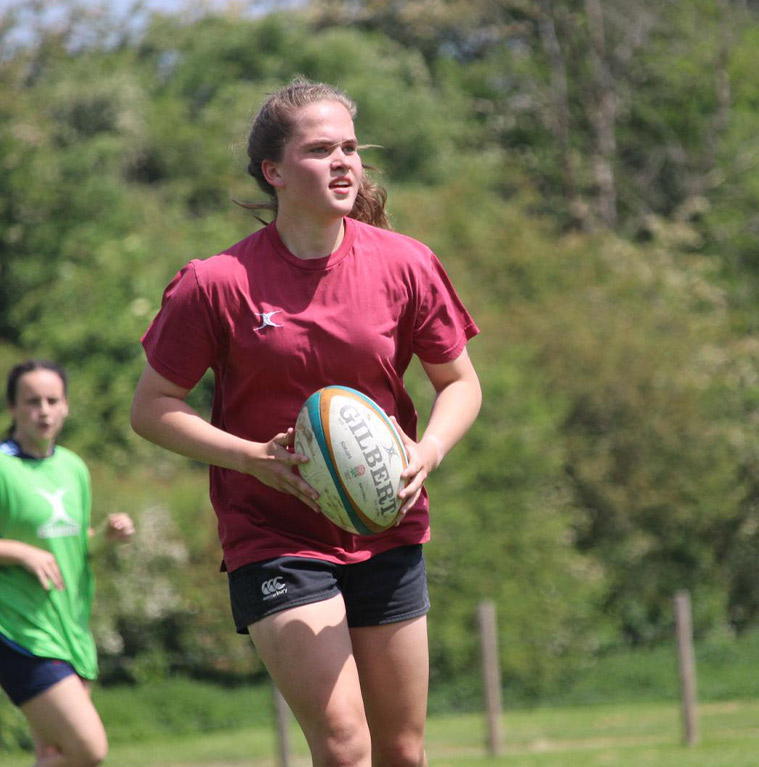 Starting from the ground up, Trailfinders Trojans Academy will be linked with education through our partnerships with The Henley College and Brunel University, and will eventually feed into an elite first team.

The starting point for our academy is The Henley College where 27 players started in September, and have been training since the first week in August.